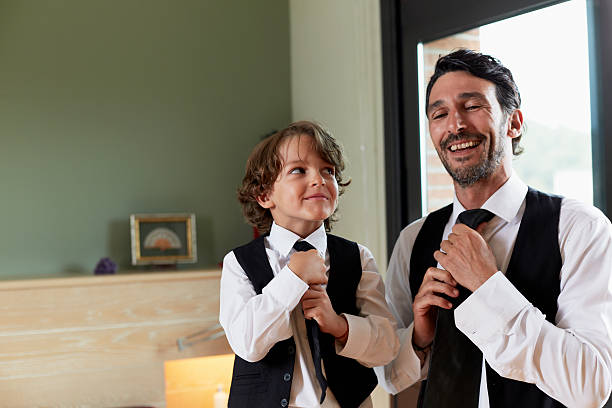 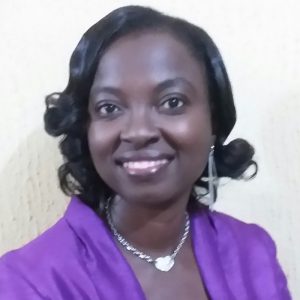 Who do you resemble more?

Who do you resemble more, Abraham or Lot? Lot followed Abraham for many years without knowing or fearing God. He never had an encounter with God, received any vision, or built an altar to the Lord; yet he acquired servants, flocks, and properties to the level of quarreling with Abraham.

He had a rare opportunity to live very close to a man who walked with God but he didn’t know God deeply; rather he grew materially without learning the secrets of his wealth. It was God who made Abraham rich in cattle, silver, and gold but it is possible to get these things from other sources. (Gen. 24:1, 35). The difference is that the blessing of the Lord makes one rich without sorrow whereas the riches from other sources are usually accompanied by one form of sorrow or the other. (Prov. 10:22)

Lot was also greedy and selfish and made decisions based on what he could see physically. When there was a quarrel between his herdsmen and the herdsmen of Abraham and Abraham told him to separate from him, he chose the better portion of the land. Abraham made his decision based on faith in the power and provision of God but Lot made his decision based on what he saw with his physical eyes to seem better.

When Lot was captured along with other people who dwelt in Sodom by the enemy, Abraham did not consider his evil ways, he armed his trained servants, pursued the enemy, and rescued them. Abraham had forgiven Lot of his selfishness and acted like God to rescue him but there was no account of any form of repentance by Lot after this event.

A strong man admits his mistake and addresses it but Lot was not that strong. He knew Sodom was full of evil; he couldn’t influence them for God but continued to live there without peace. (for that righteous man, dwelling among them, tormented his righteous soul from day to day by seeing and hearing their lawless deeds. 2 Peter 2:8).

Eventually, the sin of Sodom was full and God rained brimstone and fire on them to destroy them. Lot would have been destroyed with them but for the intercession of Abraham and his entertainment of the angels. (Gen 18:27-33, 19:1-3, 29) When the angels told him God’s plans and gave him an opportunity to quickly leave the environment and go to the mountains, he still argued with them saying  ”Please, no, my lords!” and went to Zoar which is similar to Sodom. When you find it difficult to submit to the will of God or argue against obvious issues, you resemble Lot.

God sent him out of Zoar to the mountains eventually because of Abraham’s intercession but his daughters slept with him and he gave birth to abominations. Even though he had the opportunity to leave Sodom, Sodom did not leave his daughters. His greed, wrong decision, and love of material things destroyed his whole family and everything he had acquired.  The end of Lot shows that his ways were wrong, don’t be like Lot.

PrevPrevDo you value your birthright?
NextDon’t bow to the devil to claim your propertyNext